And get exclusive deals and offers from ENCORE INN

Businesses : Visakhapatnam, often known as Vizag, is the second largest city in the state of Andhra Pradesh and the third largest city on the east coast of India, falling next to Chennai and Kolkata. With a population of over two million and the reputation of its well-structured Vizag Port, the city is very friendly to its businesses. Visakhapatnam is a peaceful city; its law and order situation is considered to be one of the best in India, the municipal corporation is very strong, and all new developments are done in accordance with the great municipal authority guideline. For more info on Visakhapatnam Municipality visit:  http://www.gvmc.gov.in/ 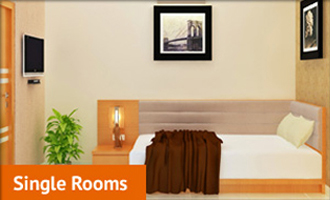 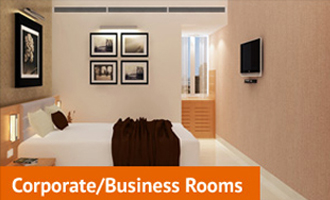 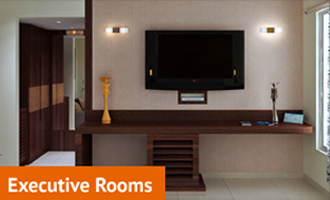 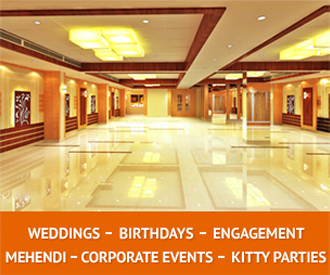 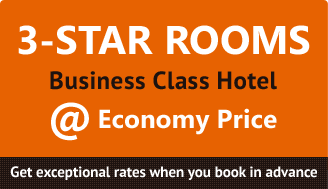 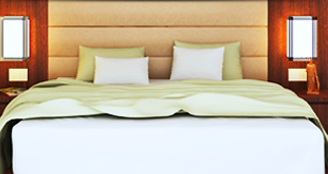